Have We Reached the End of Physics? 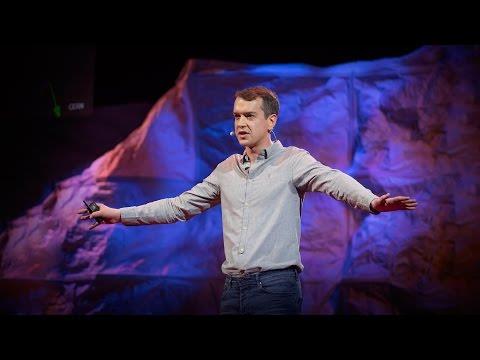 Why is there something rather than nothing? Why does so much interesting stuff exist in the universe? Particle physicist Harry Cliff works on the Large Hadron Collider at CERN, and he has some potentially bad news for people who seek answers to these questions. Despite the best efforts of scientists (and the help of the biggest machine on the planet), we may never be able to explain all the weird features of nature. Is this the end of physics? Learn more in this fascinating talk about the latest research into the secret structure of the universe.