Why Our IQ Levels are Higher Than Our Grandparents 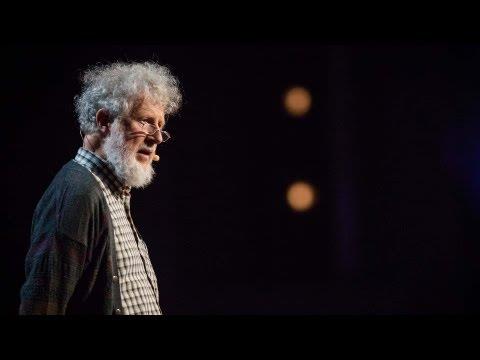 In 1900, only 3% of Americans practiced professions that were deemed "cognitively demanding." Today, 35% of us do, and we have all learned to be flexible in the way that we think about problems. In this fascinating and fast-paced spin through the cognitive history of the 20th century, moral philosopher James Flynn makes the case that changes in the way we think have had surprising (and not always positive) consequences.